Development and filming at the amazing races show

Racers were noticed leaving Los Angeles International Airport on November 28, 2009. For the third time, groups needed to utilize public transportation to advance from the Starting Line to the air terminal as in the first and 6th seasons. Racers looked into a Pit Stop in Puerto Varas, Chile, on December 2. The shooting of the show likewise was accounted for in Bariloche, Argentina, and Germany. Creation teams were accounted for in Virtual Amazing Race Singapore , especially in the Bugis region and the Singapore Flyer. In the third scene, which circulated on February 28, 2010, and included the competitors withdrawing Chile, Phil Keoghan recognized February 27, 2010, enormous quake in Chile in an extraordinary opening. 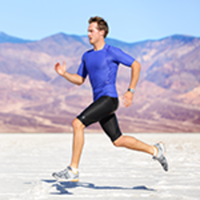 Features at legs in races :